Behind the Lens: A Documentary

The Gonzaga College High School (Washington, DC) Eagles varsity basketball team was so stocked with talent in the winter of 2014-2015, with seniors Sam Miller (Dayton), Jabari Greenwood (Kentucky), Richie Petitbon (Alabama) and senior Bryant Crawford (Wake Forest), that before the ball was even tipped off that season, Head Coach Steve Turner predicted a WCAC Championship. But while their skills carried them in many games, their lack of consistent leadership, focus, and a dedication to their game plan were culminating for a disappointing season. After back to back losses to conference rival DeMatha, the team’s Video Coordinator, Solomon Taylor, came out from Behind the Lens; it was a key moment, and he aimed to shock the players into redirecting their focus before their season was lost. What happened in that locker room for one of the only times the camera was not rolling?

With plenty of highlights and behind the scenes footage from national tournament trips, locker rooms, and a storage closet, Taylor weaves the plot, from his unique vantage point, of the Eagles’ run at the championship for the first time in 6 years in Behind the Lens 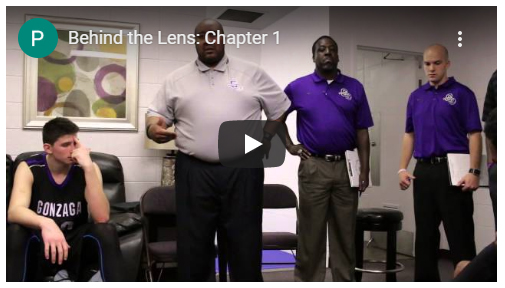 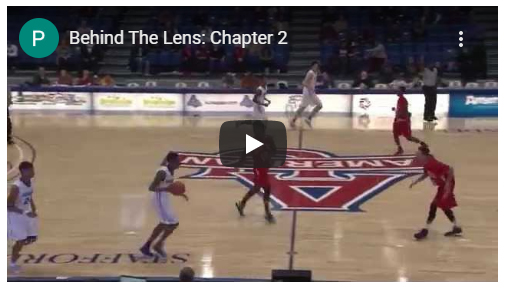 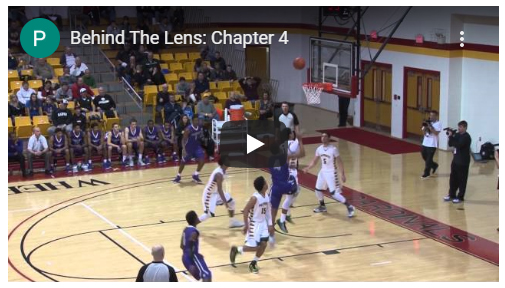 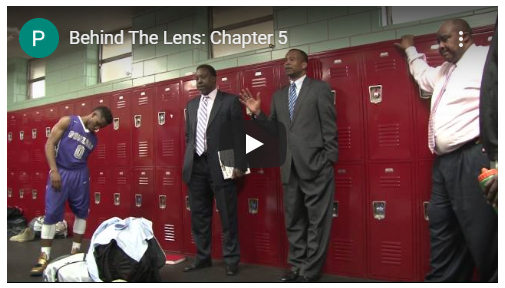 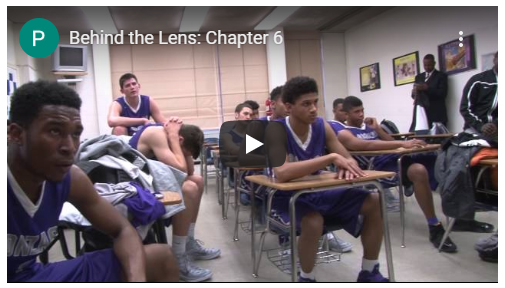 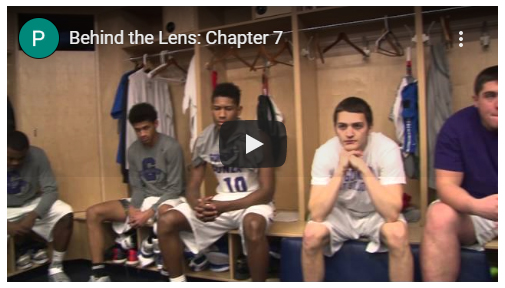 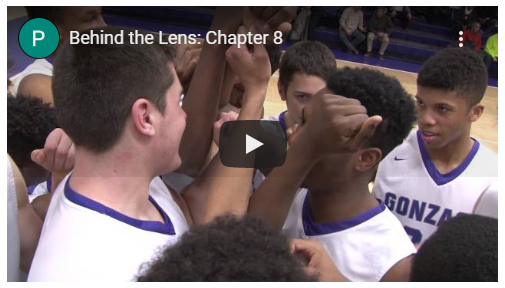 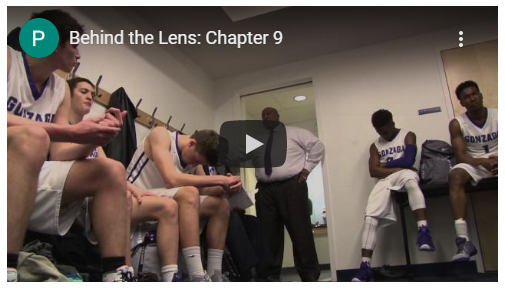 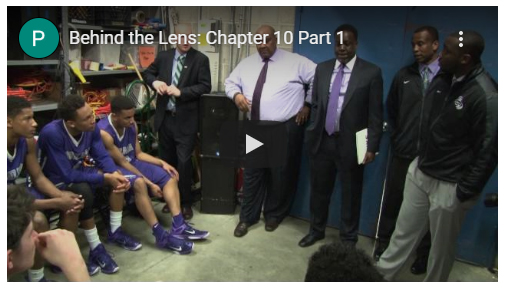 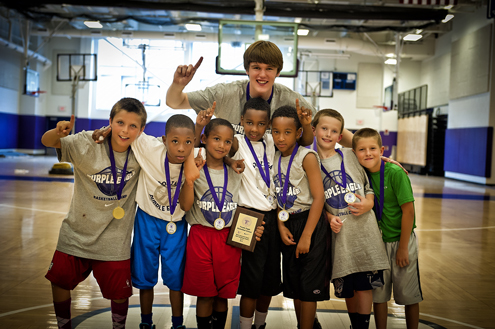